“A friend asked me how I dreamt of making an impact in the world, and I immediately said, ‘I want to build the best school in Ethiopia.’ That conversation took place a few years ago, and since then, Seeds of Africa has gone from an idea spoken aloud to a friend, to a school with over 100 students, along with community-based programs for their families. I am always humbled by how a few words, given in response to a question, can transform thoughts into action.

I was lucky enough to come from a middle class family (by Ethiopian standards), who made sacrifices to send my brothers and I to the best private school in Adama. However, the children in my neighborhood did not have the same opportunity: they attended public or government schools which, unfortunately, were under-funded and overcrowded. As a child I was confused about the difference in the reading and arithmetic levels between my friends at the private school and those in my neighborhood. In addition, I saw children in my neighborhood dropping out of school as teenagers, while my school friends and I excelled. Later on, I realized that one of the most significant differences between myself and the children I grew up with was access to high-quality education. I realized that this gap in access had also changed our respective trajectories as adults. Most of the children in my neighborhood barely finished high-school and even fewer of them went to college, while the vast majority of the students in my school went to college and are in leadership positions at companies in Ethiopia or have pursued graduate degrees.

The reason I founded Seeds of Africa was to provide access to an exceptional education to children like those in my neighborhood growing up .” 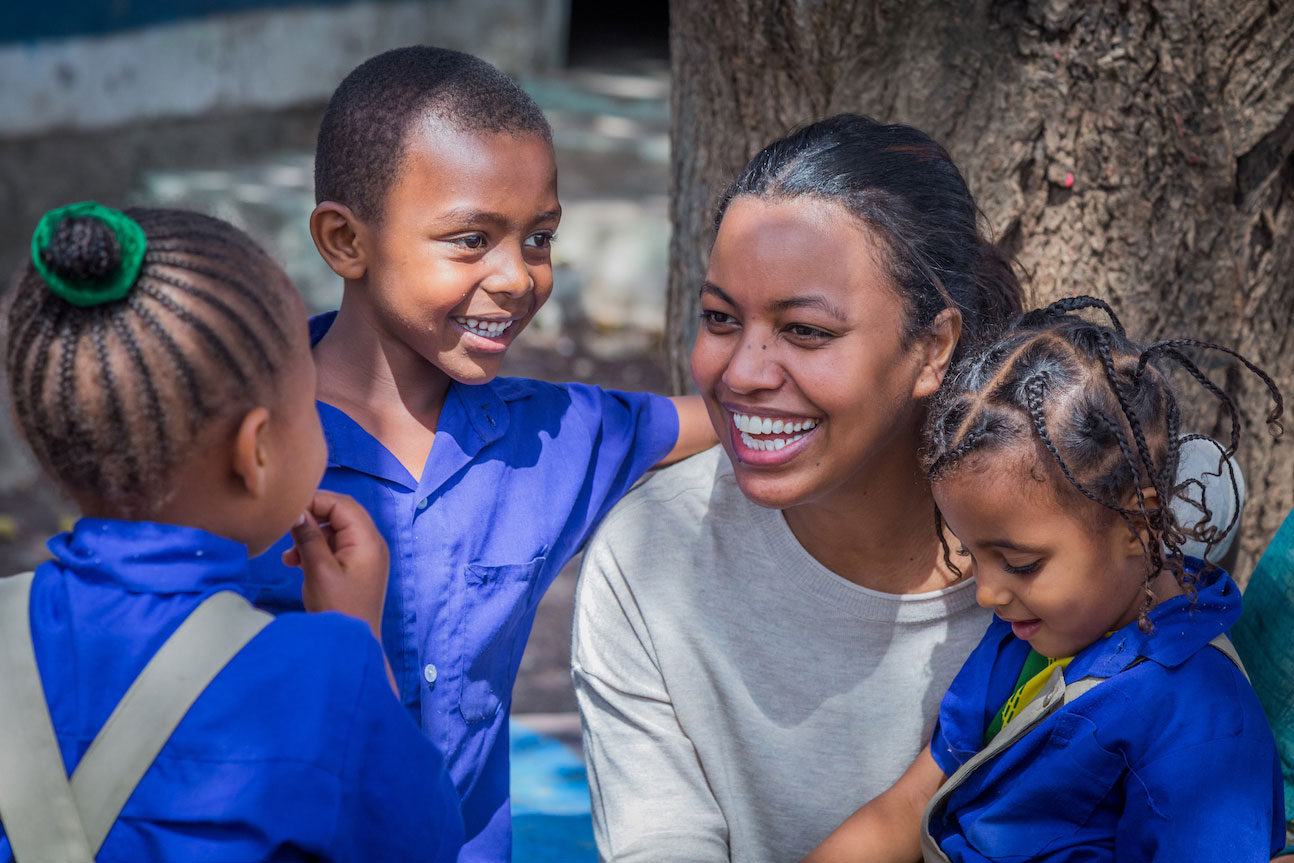 Our vision is to create a self-sustaining model for education and community development.